Shut up and listen! 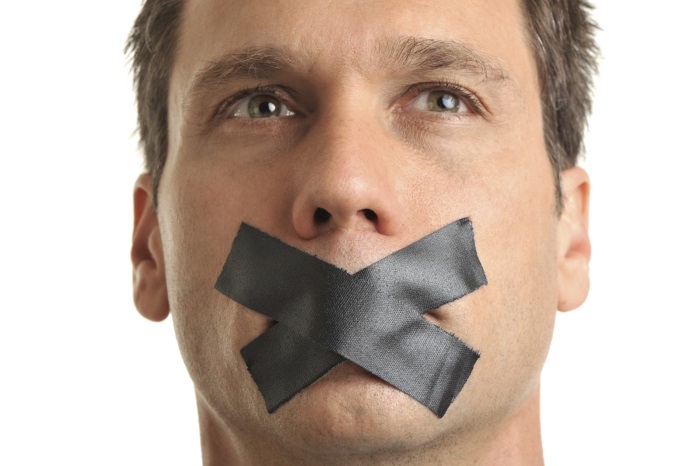 Excuse me…what did you just say? That’s right. I said “shut up and listen.” Let me explain what I mean.

I’ve had the opportunity to work with many businesses from Fortune 100 to small startups. Some have had thriving technology organizations, while others were less than stellar. But when projects go off-track, regardless of how good or bad the tech organization, I consistently observe the same behavior: Tech teams start making excuses and hiding behind tech speak.

Excuse: “Well, the business never told me that users might actually have to be able to successfully log in.” Lame excuse, right? There are some things that are assumed as part of a project. That doesn’t mean that we shouldn’t bring them up…we must, but they should be articulated and discussed early in the project.

Hiding behind tech speak: “As packets are passed between the firewalls and the load balancers, the session is not properly preserved and the user state is not persisted.” At least in this example, the tech speak could have been accurate, but the problem is that the business doesn’t understand what we are saying. In some cases, I’ve heard tech speak thrown out that doesn’t make sense…just to create a cloud of confusion so that the business won’t understand what’s going on. This is kind of like a mechanic telling you “we’re gonna need to change the muffler fluid and replace the blinker belts.” The last time I checked, a muffler didn’t need fluid and blinkers are powered by electricity, not belts.

We need to stop the excuses. We need to seek first to understand. We need to shut up and listen. Listen to what the business needs. Understand what the users need to accomplish. Accept responsibility where you fell short…and learn from it. Then collaborate and truly partner with the business.

Granted, the problem described in this post is not as prevalent in some organizations. However, if this describes your organization, you’ve got work to do. So, join with me and let’s “shut up and listen” together! 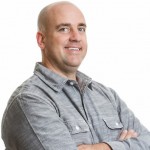 Greg Siefert is the Founder and President of Springhead Consulting. He is passionate about making a positive impact in every life that he touches...which leads to helping clients accomplish the extraordinary!

Back to the blogRead Greg Siefert's bio